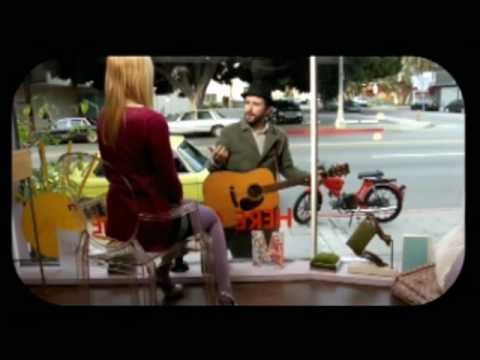 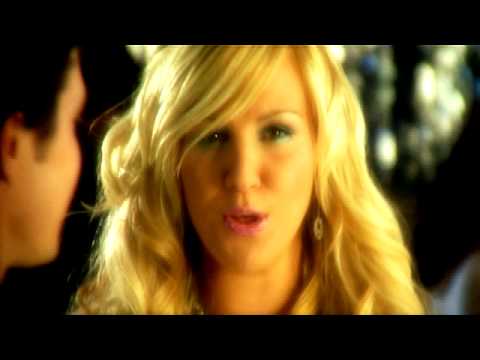 Art Direction - Apollo Staar
Artist: N-Force
Song: All or Nothing
May, 2009
info
× 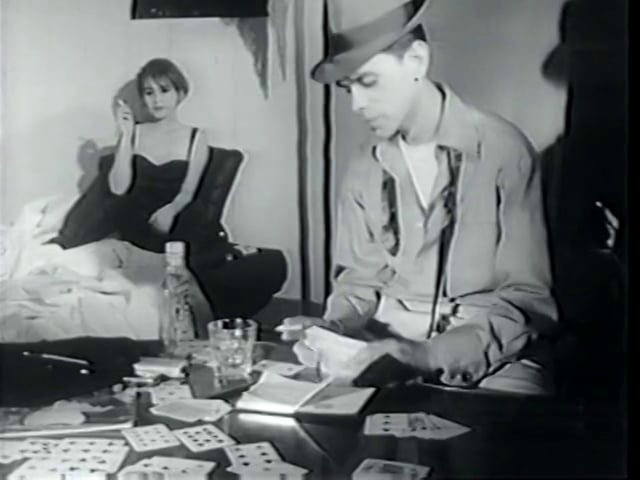 "Deep within the confines of the city there lies a breed of people that come from nowhere, are going nowhere, and achieve nothing. This is a story about a particular man who through useless pursuits has become nothing more than a failure. Struggling to make himself a success as a pimp and a lone shark, Eddy loses his women and his longtime partner Vinnie. Through this he realizes that he is predestined to be a washout. His unfortunate circumstance has led him to his way of life."
Directed by Apollo Staar, written by Micki Edwards, sound by Michael Resnick, camera by Shawn Parrish, produced by SuperStar Cinema. (1994)